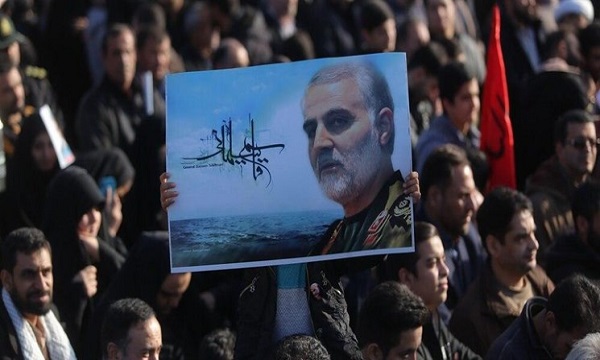 Ketabshahr Iran in cooperation with Farhang Radio had launched a competition and called for writings about General Soleimani on their Instagram pages to commemorate the anti-terrorism commander.

Instagram, then, rushed to delete these posts left by participants in four competition areas of poetry, memoray, story writing, and informal texts with no violent contents, claiming that they violated the social media’s guidelines.

In a similar move in January 2020, Instagram had also purged against the users reacting to the US assassination of Iranian anti-terrorism struggle icon Lieutenant General Qassem Soleimani.

Instagram had either deleted the accounts belonging to many Iranians, who were using the social networking service to communicate their devastation at the tragedy, or eliminated relevant content posted by them.