TEHRAN (Defapress) - Chairman of the board of directors of the Iranian Oil Industry Equipment Manufacturers Association Majid Mohammadpour said that the country is now capable of manufacturing 85% of oil industry equipment despite the harshest sanctions in the past four decades.
News ID: 82812 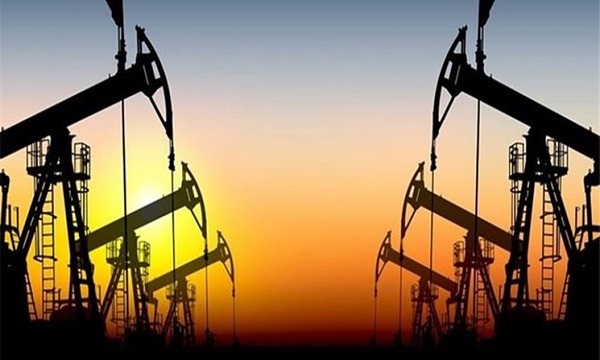 “As the Supreme Leader has said implementation of the policies of economy of resistance should be the priority of all executive bodies. One of the main components of the economy of resistance is domestic production. If we want to grow, we have no choice but to become strong and enhance our internal capabilities,” Mohammadpour told FNA on Saturday.

He said that no country can boycott Iran in areas in which the country has grown strong, and added, “We can produce 85% of the oil industry equipment and no one can impose sanctions against us in this section.

In relevant remarks last year, Managing director of Iran’s Oil Industries Engineering and Construction Company (OIEC) said currently all the necessary equipment for the oil industry’s upstream sector are produced inside the country.

“Although currently there is no particular problem in our oil production, and domestic and export needs are being met, we are focusing on increasing recovery factor of our fields in order to protect our interests in shared fields,” Gholamreza Manouchehri noted,

Emphasizing the fact that despite the U.S. sanctions, Iran continues its development plans in the oil industry, he said, “Beside their economic benefits, such plans will encourage domestic companies and create new job opportunities.”

The official further noted that currently Iranian companies are active in a variety of areas in the oil industry, saying, “Supported by the Oil Ministry, domestic companies have been also engaged in the upstream sector projects.”