US sanctions against PMU chief ‘insult to Iraq’ 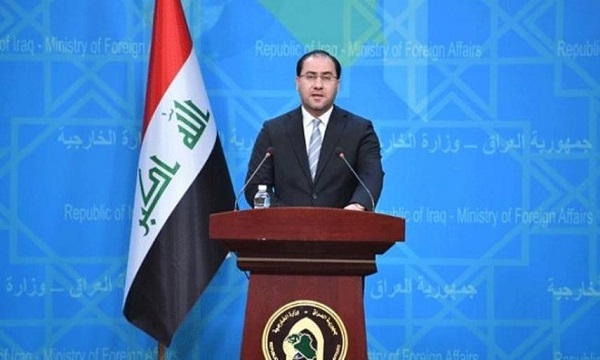 Baghdad, along with the current and new US administrations, is following the consequences of decisions of the US Treasury Department and does not accept these decisions, he added, Al-Forat News reported.

The US Department of Treasury on Friday imposed new sanctions on officials of Iraqi resistance groups. The ministry said in a statement that Faleh al-Fayadh, Head of pro-government Popular Mobilization Units has been added to its sanctions list.

The US Treasury Department's move was made under the pretext of false accusations regarding human rights, he said, adding, “So far, various political currents and groups inside Iraq and abroad have condemned US imposition of sanctions on Iraq’s PMU chief.”