146 suspects of collaborating with ISIL arrested in Turkey 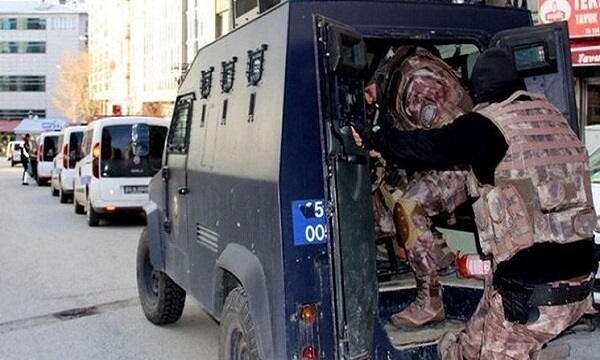 The detentions follow raids, organized by anti-terror teams and intelligence officers, across 58 Turkish cities and police are searching for 22 more suspects as part of the investigation, it said.

The suspects are also accused of providing financial support to the jihadist organization.

Police seized documents, weapons, money and documents during the operation.

Turkey holds ISIL responsible for a series of attacks in the country since 2015, which have killed more than 300 people.