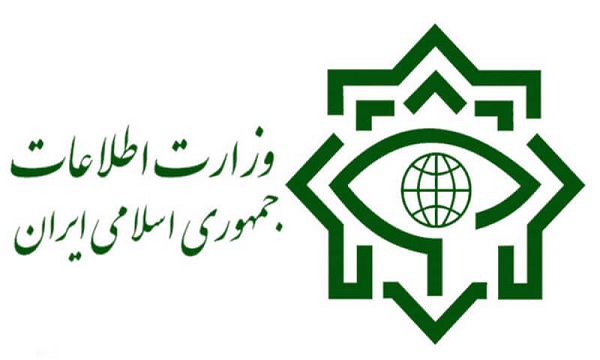 The director-general of the East Azarbaijan intelligence department said on Monday that the intelligence forces of the northwestern province have arrested an Israeli spy and several others affiliated with the espionage services of other countries.

He did not provide further details.

The senior intelligence official stressed that the Iranian forces will not allow ill-wishers to carry out their plots in the country.

Moreover, he noted, the Intelligence Ministry has arrested 19 members of a network on charges of disrupting the country's monetary sector.

Over 50,000 checks worth over 18 trillion rials have been discovered from the busted network, he added.