US Army base in Erbil targeted

TEHRAN (Defapress) - Several explosions were heard in Iraqi Kurdistan region according to some sources.
News ID: 83226 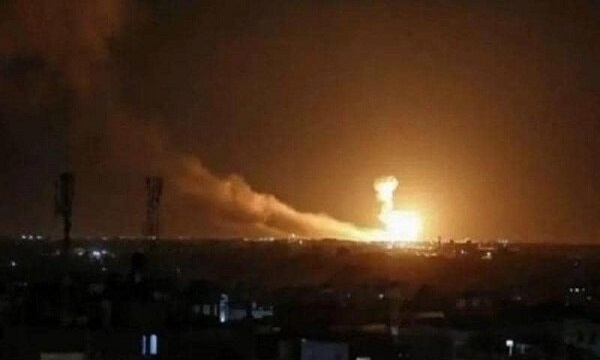 Several explosions were heard in Erbil, capital city of Iraqi Kurdistan region according to Saberin News.

Columns of smoke are reportedly rising up from the US forces' base near the airport and it is said that at least one rocket has hit the base.

Roads to the airport and the US consulate in Erbil are closed.

One US soldier has been injured due to the rocket attack at least.

Some other sources have announced that the attack has been carried out by suicide drones despite presence of US advanced air-defence system in the base.