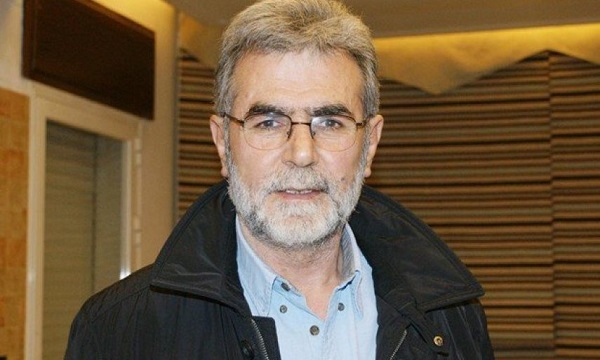 Israel is a weaker regime than spider's web. The resistance movement will endure and achieve victory and humiliate Israel, he said and reiterated, “We will inflict painful blows on them (Zionist regime).”

“We are in a great battle which is ongoing throughout Palestine. Our nation set a new page in the defense of Al-Quds and Al-Aqsa Mosque,” al-Nakhala stressed, Al-Mayadeen reported.

He went on to say that Quds is the title of conflict with the Zionism project. Despite the siege and difficult conditions, “our nation continues to fight and resist.”

Israel is unable to confront the Resistance movement and has resorted to destroying homes in order to put pressure on the Resistance Movement, he continued.

“Resistance is on the ground and Zionist regime is a weaker regime than spider's web. The Resistance will endure and achieve victory and humiliate Israel. We will inflict painful blows on them (Israel) and these are the most important results of a battle that is not over,” Secretary-General of Palestinian Islamic Jihad Resistance Movement added.