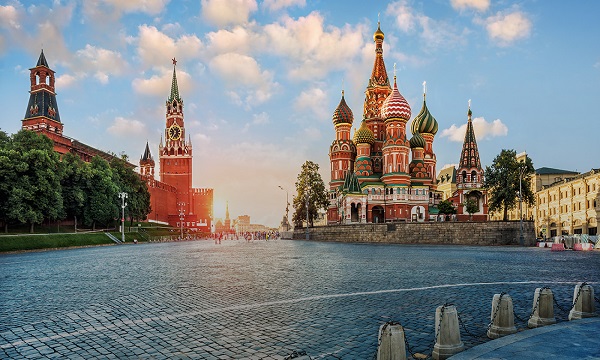 Peskov said in a press conference on Monday, according to Ria Novosti, that the Middle East region sits in the vicinity of Russia and the Israeli regime-Palestinian conflict can pose a real danger.

"In general, the security system in the region is very fragile," Peskov said.

He expressed concern that the current conflict can get out of control, which can pose a real danger to the security of Russia.

Also, the spokesman for the Russian president said that Moscow is concerned about the growing number of casualties and Israeli air force strikes on targets in the Gaza Strip.

"It is very important that we do not allow events to become a scenario of gaining power. That is why efforts are being made within the Quartet to stop these attacks," he added.

The spokesman also expressed concern over the Israeli regime airstrikes that targeted and demolished the offices of the world's leading media in Gaza on Saturday.

"We are extremely concerned about the growing number of human casualties," he pointed out.