TEHRAN (Defapress) - At a meeting of the UN Committee on the Peaceful Uses of Outer Space (COPUOS) Wednesday, Iran lambasted the sanctions against its non-military entities operating in space.
News ID: 83436 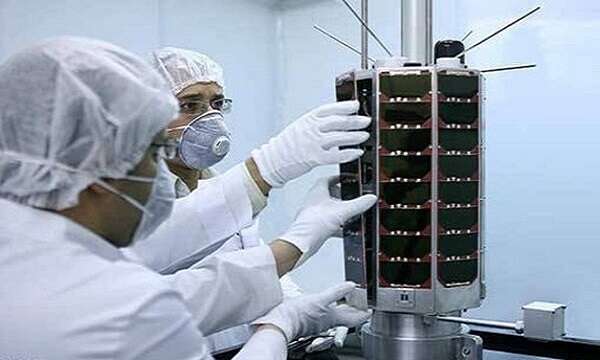 The Iranian Space Agency attended the Committee on the Peaceful Uses of Outer Space (COPUOS) in Vienna and read out a statement on the third day of the session.

In its statement, the Iranian Space Agency called for amending the rules and regulations relating to Geosynchronous orbit and criticized the First come and First serve and Use it or Lost it ideas.

Iran also criticized the British proposal on responsible behavior in space and also stressed the need for decision-making and legal documents based on multilateralism and within the framework of international organizations.

The statement also lambasted the sanctions against its non-military entities which are operating in the space field and called for its legitimate rights to operate peacefully in space.

Stressing the need for small satellites for emerging space actors and protesting against any legal and technical restrictive practices against the activities of developing countries in the field of small satellites were other issues that Iran's statement objected to.