TEHRAN (Defapress) - Leader of the Islamic Revolution Ayatollah Seyyed Ali Khamenei on Thu. expressed his deep condolences on the death of Secretary-General of Popular Front for the Liberation of Palestine 'Ahmed Jibril'.
News ID: 83552 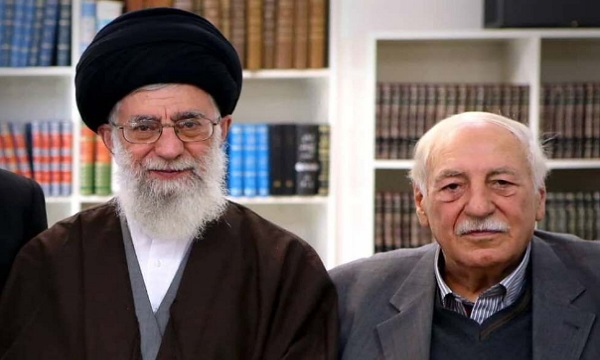 The condolence message of the Leader is read as follows,

I offer my deep condolences on the death of tireless and indefatigable Palestinian Resistance leader Mr. 'Ahmed Jibril' to the Palestinian people, all activists in the field of Palestinian struggles as well as all elements of the Resistance Front in the West Asian region.

This brave and hard-working leader spent his life fighting for his oppressed Palestinian people and his homeland 'Palestine'.

I ask the God Almighty to bestow him a great reward and pray him a divine mercy and forgiveness. May his soul rest in eternal peace.

The Popular Front for the Liberation of Palestine - General Command announced the death of its Secretary-General, Ahmad "Abu Jihad" Jibril, who passed away on Wednesday in a hospital in Syrian capital Damascus.

Ahmed Jibril, a Palestinian leader born in 1938, founded the Popular Front for the Liberation of Palestine - General Command, because of his belief in the "armed struggle to liberate Palestine."