TEHRAN (Defapress) - A spokesman for the Palestinian Islamic Jihad movement stressed the need to stand up against the Zionist regime using force.
News ID: 83570 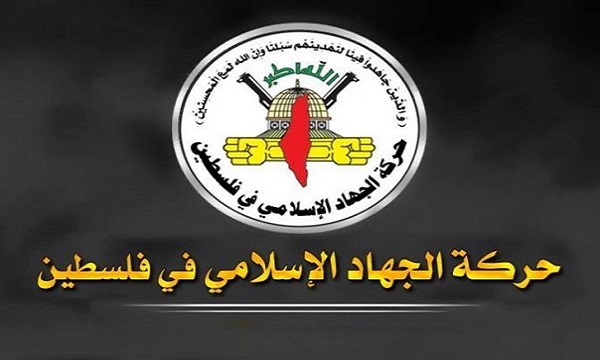 The spokesman for the Islamic Jihad, Tariq Salmi, said the resistance forces and all those who have weapons have a duty to rise up against the Zionist enemy.

According to the Palestinian Today, "It is not possible to stop the [Zionist] attacks on cities, villages and camps in the [West] Bank through begging and negotiations."

Also in this regard, "Yusuf al-Husaynah", a member of the political office of the Islamic Jihad, said that the movements, organizations and militant groups and the Palestinian resistance are the symbolic and spiritual capital of the Palestinian people and the Islamic Ummah.

Al-Husaynah stressed that, "National unity can be achieved through dialogue."

Emphasizing that no one can pin hope on a compromise with the Zionist enemy, the Islamic Jihad official said: "experience and history show that the Zionist settlements are the biggest and most dangerous challenge that threatens the Palestinian national cause now and in the future because this regime seeks to dominate over entire Palestine and displace its owners."

He stressed: "The Palestinian people can achieve victory through unity and resistance, and real participation for all Palestinian groups is the shortest way to achieve the national cause to get rid of the occupiers."