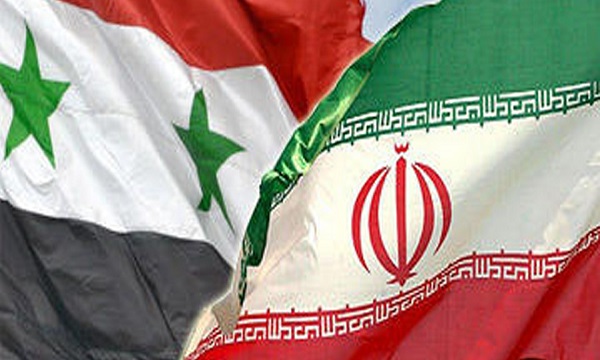 During the meeting, the relations between the foreign ministries of the two countries, as well as laying the necessary grounds for strengthening coordination and consultations in all areas of common interest, including efforts to fight economic terrorism, were discussed.

The Syrian Foreign Minister praised the important role of Iran in all political, military and economic fields in supporting the country in the fight against terrorism.

Mikdad reiterated Syria’s support for Iran in the negotiations taking place on the Iranian nuclear file in Vienna.

The Assistant Foreign Minister of the Islamic Republic of Iran, for his part, said that the visit includes many meetings aimed at activating cooperation and coordination with the Foreign and Expatriates Ministry in the Syrian Arab Republic.

Najafi stressed that the relations between Syria and Iran are deep and significant and they meet the aspirations of the peoples of the two countries.

He also affirmed Iran’s continued support for the just Syrian stance at various international organizations, especially in the field of combating terrorism to restore security and stability on all Syrian lands.