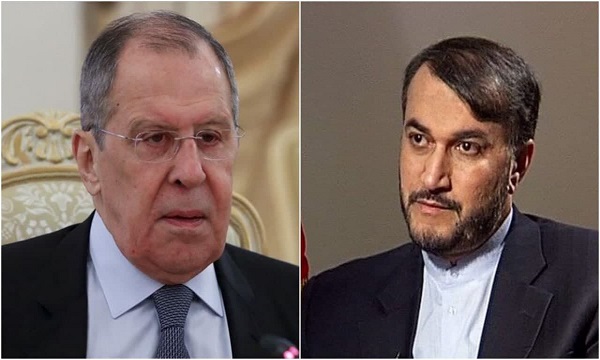 Lavrov also expressed his satisfaction with the high level of the partnership between Iran and Russia, which is gradually developing in various fields and recalled the time when Amir-Abdollahian served as the deputy foreign minister and the special advisor to speaker of the Iranian parliament during which he supported solidifying relations between Iran and Russia.

The Russian diplomat further said he counts on the new Iranian foreign minister "for close cooperation with the aim of increasing the engagement of our countries in the interest of two friendly nations to strengthen international cooperation, peace and security."

He concluded his message by wishing Amir-Abollahian health and success in his new post.