US to regret if Vienna talks fail

TEHRAN (Defapress) - Secretary of Iran’s Supreme National Security Council (SNSC) Ali Shamkhani said that if the negotiations in Vienna fail, the US government will feel another failure as it has failed to seize the opportunity of using diplomacy.
News ID: 83902 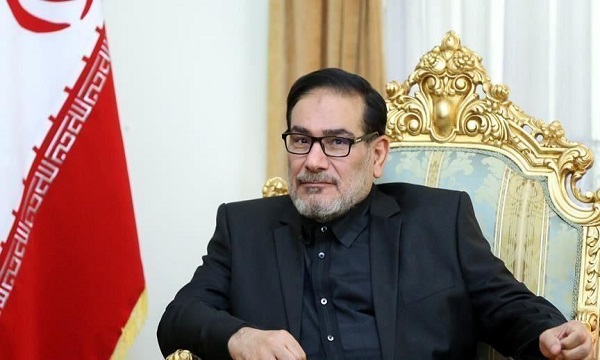 "Strategy of active resistance defeated Trump's policy of Maximum Pessure as it has been admitted to by current US administration.", the Iranian top security official wrote in a tweet on Thursday.

He also stressed, "If Vienna Talks do not lead to a good deal, current US administration will feel defeated in near future due to lack of timely use of diplomatic opportunities."

Stating that a draft of the Vienna talks agreement has been prepared, the Iranian Foreign Ministry Spokesperson Saeed Khatibzadeh recently said that the West and the US have not yet made a political decision on the remaining major issues.

"A draft of the agreement was prepared and needed to be considered. The West and the United States have not yet made a political decision on the three main issues. The issues have been related to the lifting of sanctions and political claims about the nuclear program, and in the coming days, we will see whether the other side has made its decision or not," Khatibzadeh added.

The eighth round of Vienna talks on the removal of anti-Iranian sanctions resumed in the Austrian capital of Vienna on Tuesday, Feb. 8 after an 11-day break for consultations with their capitals. It has proven the lengthiest round of the talks so far.