Ansarullah reject PGCC invitation for talks with SA in Riyadh 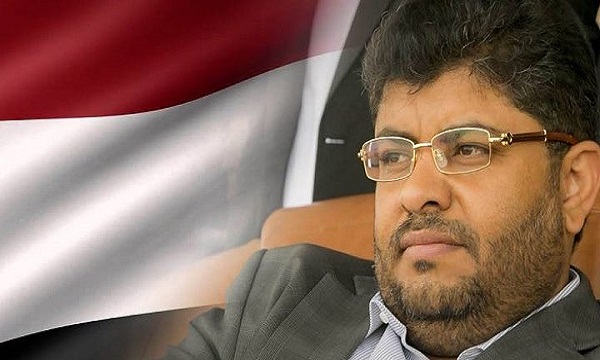 "The solution to the Yemeni crisis would be within reach and we have announced its preparations many times,"  Al-Houthi tweeted, adding that aggressor countries of the United States, UK, Saudi Arabia, and the UAE and their allies must have the will to make decisions for maintaining peace.

Al-Houthi made the remarks in reaction to the Secretary-General of the PGCC Nayef al-Hajraf who said on Thursday that PGCC will host talks between Yemen’s warring parties in Riyadh from March 29 until April 7.

The consultations will cover six topics, including military and political ones, Hajraf said in a press conference, claiming that the PGCC’s move to hold these negotiations is not a “new initiative” but a “reaffirmation that the solution [to the conflict] is in the hands of the Yemenis.”