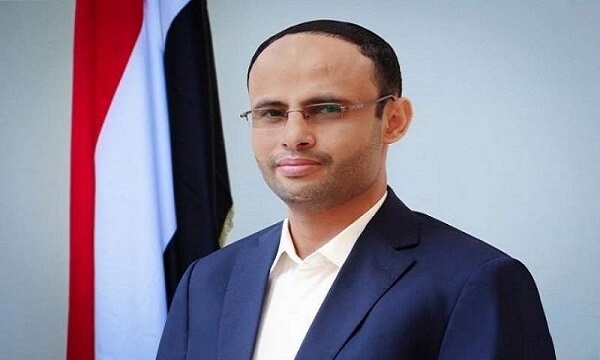 Al-Mashat said that all ground, air and naval operations targeting Saudi Arabia would be suspended for three days, RT reported.

The Yemeni official also stressed that country will stop targeting Saudi Arabia if Saudis adhere to end the siege and halting airstrikes on Yemen.

The ceasefire also includes the suspension of operations on the Marib Front, according to him.

Elsewhere in his remarks, Al-Mashat announced that Yemen is ready to release the Saudi prisoners in exchange for the full release of all Yemeni prisoners.

The statement came a day after a wave of drone and missile attacks hit targets across Saudi Arabia, including an oil plant near the Formula One race in Jeddah, triggering an inferno, according to Al-Jazeera.