US agrees on partial removal of Iran sanctions

TEHRAN (Defapress) - Some Arab media have claimed that Iran and US governments are on nearing an agreement, according to which Washington will release a part of Iranian assets blocked overseas.
News ID: 84030 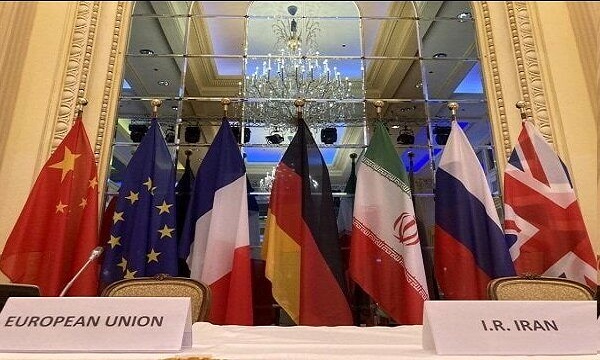 Despite the continuation of differences on the revival of Iran’s nuclear deal, JCPOA, agreement between Islamic Republic of Iran and United States on the release of part of Iranian blocked assets in exchange for release of three Iranian-American citizens has almost been finalized, al-Araby al-Jadid (The New Arab) website has claimed.

The sources, on condition of anonymity, said that if no new problems arise, the agreement will be reached in the next few days.

According to the report, United States has agreed to release $7 billion in Iranian assets blocked in South Korea in exchange for the release of three Iranian-American citizens named “Morad Tahbaz”, “Siamak Namazi” and his father “Mohammad Baqer Namazi”.

These sources said that the released property will be deposited in an account outside Iran and Iran will not have access to it in cash, rather, it will use it to buy basic goods.

The sources claimed that the US government has "almost" agreed in principle to remove IRGC from list of US terrorist groups but it was strongly opposed to removing its v=overseas wing known as the Quds Force from the list.