TEHRAN (Defapress) - Yemeni sources said that the Saudi coalition violated the humanitarian-military ceasefire 134 times during the past 24 hours.
News ID: 84172 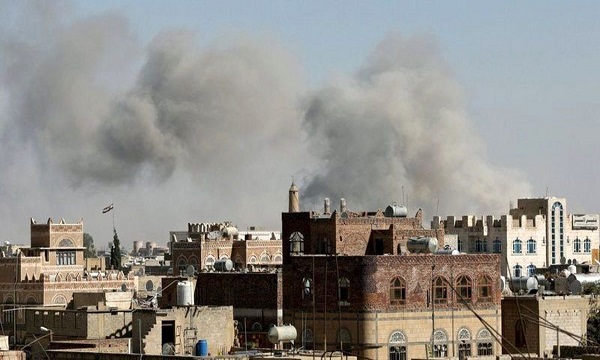 Flying the coalition's armed reconnaissance aircraft over the Yemeni provinces of Sa'ada, Hajjah and Marib are among the ceasefire violations made by Saudis, according to a Yemeni military source.

The source also added that the Saudi coalition has set up combat fortifications around the city of Marib, and targeted several areas with artillery and other weapons.

The Spokesman for Yemeni Armed Forces Yahya Saree on Saturday announced that the army managed to shoot down a reconnaissance drone belonging to the Saudi coalition.

"Our armed forces emphasize that they respond to any aggression," he added.