TEHRAN (Defapress) - A report by the CNN confirmed and revealed that Israeli regime was behind the assassination of Islamic Revolutionary Guard Corps (IRGC) officer Colonel Hassan Sayyad Khodaei in Tehran in May.
News ID: 84277 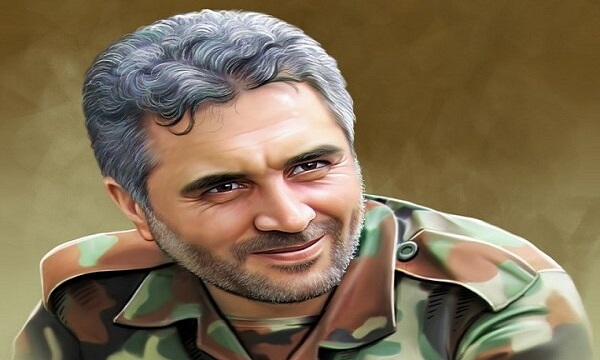 A piece titled "American allies in the Middle East pressure Biden to come up with strategy for containing Iran" written by the CNN staff and published on the CNN website confirmed and revealed that the Israeli regime was behind the assassination of Islamic Revolutionary Guard Corps (IRGC) officer Col. Hassan Sayyad Khodaei in Tehran in May.

" A US official and another source briefed on the intelligence confirmed to CNN that Israel was behind the assassination of Iranian Revolutionary Guards Corps Colonel Sayad Khodayee in Tehran last month, as first reported by The New York Times," the piece reads, while adding that "The Israeli Embassy did not return requests for comment."