Heads of intelligence services of Iran, Russia, China, and Pakistan attended a meeting in Islamabad to exchange views about measures against the threat of the Daesh (ISIS or ISIL) terrorist group in Afghanistan, a Russian official said.
News ID: 71153 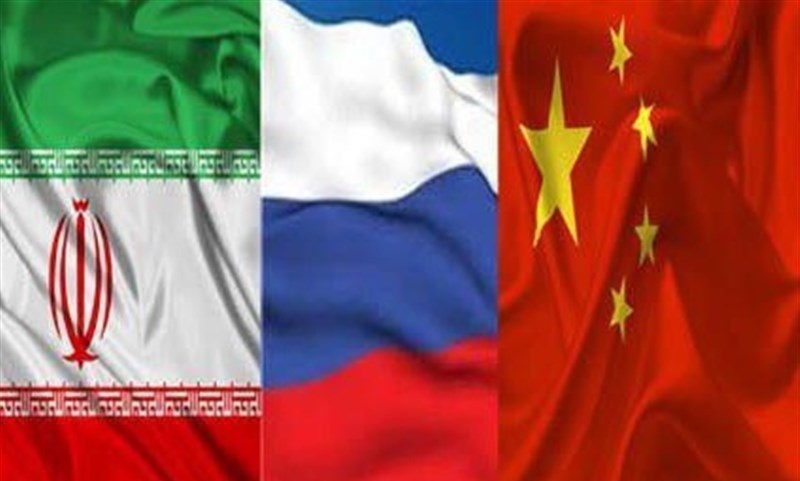 TEHRAN (Defapress) –The meeting was held in the Pakistani capital on Tuesday, Sergei Ivanov, the chief of the Russian Foreign Intelligence Service's press bureau told TASS.

The Director of the Foreign Intelligence Service, Sergei Naryshkin, represented Russia, according to the report.

The discussions focused on the dangers arising from a buildup of Daesh on the Afghan territory, Ivanov said.

"The conference reached understanding of the importance of coordinated steps to prevent the trickling of ISIS terrorists from Syria and Iraq to Afghanistan from where they would pose risks for neighboring countries," he said.

The top security and intelligence officials stressed the need for a more active inclusion of regional powers in the efforts to settle the conflict in Afghanistan.

In recent years, the Middle East has been plagued with Takfiri terrorist groups like Daesh, which are believed to have been created and supported by the West and some regional Arab countries.

The terrorist groups, which claim to be Islamic but whose actions are anything but, have been committing heinous crimes not only against non-Muslims but mostly against Muslims in the region.

On November 19, Daesh terrorists were flushed out of their last stronghold in Syria’s Al-Bukamal. The city’s liberation marked an end to the group’s self-proclaimed caliphate it had declared in 2014.