Iran to Spare No Effort to Help Boost Stability in Iraq: Envoy 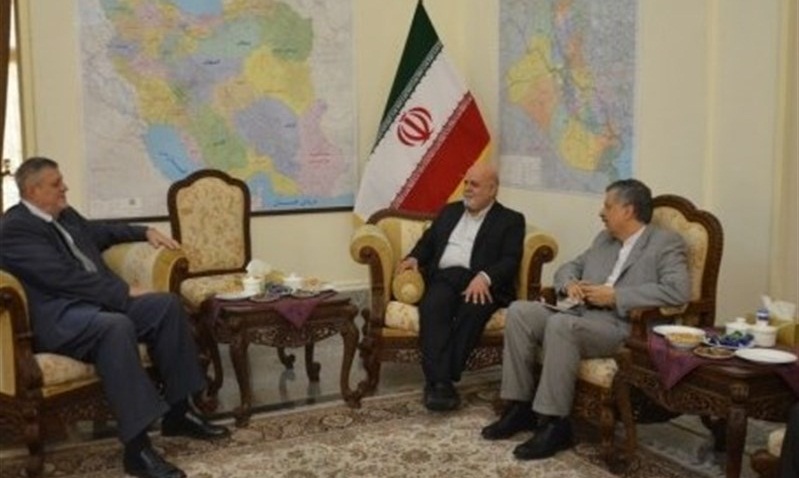 TEHRAN (Defapress) –Politics Comments Iran to Spare No Effort to Help Boost Stability in Iraq: EnvoyIn the meeting, held in the Iranian Embassy in Baghdad, the two sides expressed the hope that Iraq’s new government and parliament would be formed as soon as possible and the Iraqi people’s demands for the improvement of public services, reforms, and the fight against corruption would be met.

Iran stresses the need to boost stability and security in Iraq and the region and to that end, it will not hesitate to help, Masjedi said.

He further pointed to the US government’s unilateral sanctions and its withdrawal from the 2015 Iran nuclear deal and said such measures by Washington are detrimental to regional countries, including Iran and Iraq.
Kubish, for his part, briefed the Iranian diplomat on the issues raised about Iraq in a recent UN Security Council meeting.

Iraq is reeling from Daesh’s (ISIL or ISIS) three-year terror campaign, which has taken a heavy toll on the country’s infrastructure and economy.