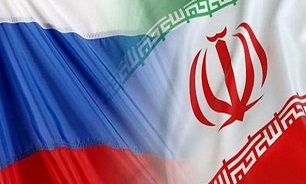 In this meeting, the two sides exchanged their views on the latest situation in northeastern Syria and Turkish military operations in this Arab country.

The two sides also stressed the need to maintain unity, territorial integrity, independence and national sovereignty of Syria and called for an immediate end to Turkish offensive in Syria.

The two sides also reviewed developments on ‘Astana Peace Process’ as well as the issue of setting up Constitutional Committee and emphasized that the future of Syria is up to its own people to decide without any foreign intervention.