TEHRAN (defapress) – There are currently no signals that Russia sanctions may be eased by Western countries, and this issue is not discussed by Russian President Vladimir Putin during the talks with foreign partners, Kremlin spokesman Dmitry Peskov said.
News ID: 80974 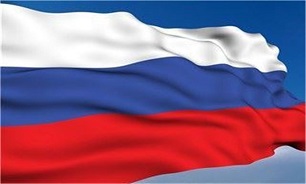 Peskov also said that the US had not given up the idea to deter Russia but apparently had no money for this amid the novel coronavirus disease (COVID-19) outbreak and the crisis it caused worldwide, Sputnik reported.

"Now, as (the United States) also announced a program to support the economy and so on, it just has little money. So I wouldn’t draw such far-reaching, conceptual conclusions", he explained.

In mid-April, US President Donald Trump and the Russian president held phone talks but did not mention sanctions imposed on Russia. Speaking to the reporters, Peskov explained that Putin does not raise the issue of sanctions when he speaks to the heads of state who used such restrictions against Russia.