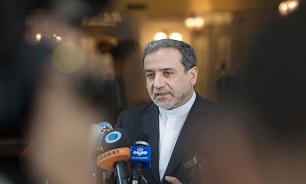 He went on to say that of course, this meeting has a special feature due to the US efforts to trigger a snapback mechanism to activate the Security Council’ anti-Iran resolutions and destroying the JCPOA.