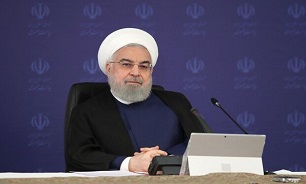 According to the public relations of IRGC Quds ground forces in Sistan and Baluchestan province, the forces managed to discover over 1000 kilograms of different types of drugs by conducting combat patrol operations on Wednesday.

They have confiscated 1,314 kilograms of illicit drugs consisted of opium, crystal and hashish.

According to the report, 7 vehicles were seized and two smugglers were arrested in this regard.

According to reports, in 2018 alone, Iranian forces carried out 1,557 operations against drug traffickers, seizing approximately 807 tons of different types of narcotic drugs and psychotropic substances.