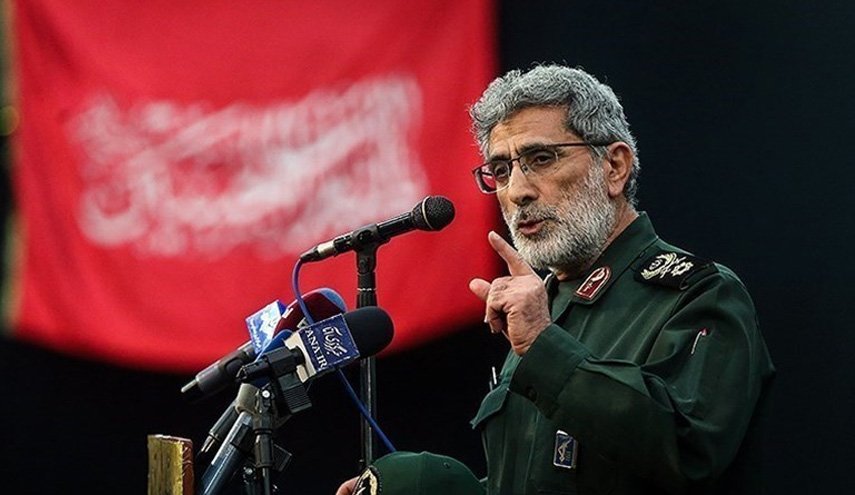 Masjedi was quoted by the Arabic-language al-Alam news channel as saying that General Qa’ani met with Iraqi Prime Minister Mustafa al-Kadhimi, President Barham Salih and a number of other Iraqi officials during his recent visit to Iraq.

He said that Iran’s measures in Iraq are adopted within the framework of efforts to strengthen the Iraqi government and persuade the country’s political streams to grow more integrated, adding that Tehran does not interfere in the internal affairs of the parties and fractions in Iraq and they enjoy positive ties with Tehran.