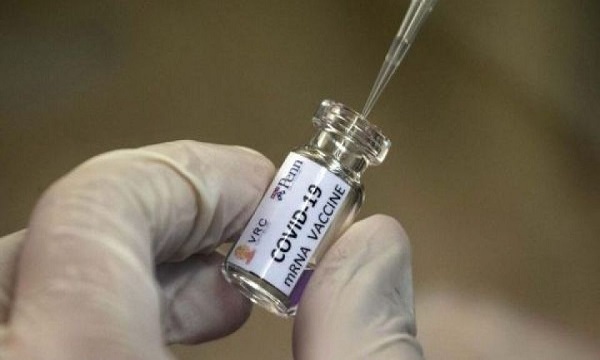 Speaking to a radio station on Wednesday, Alireza Biglari said that the Pasteur Institute of Iran is developing a COVID vaccine with the cooperation of a foreign country.

He said that the animal phase of the vaccine and its first human phase have been successfully completed and the second human phase has already started. “The third human phase, which is the least dangerous one, will be carried out on nearly 50,000 individuals in the course of the next two months,” Biglari predicted.

Pointing to the 100-year history of the Institute in the fight against different diseases, Biglari named the body as the oldest vaccine manufacturer in West Asia.

His comments come as the first human phase of a COVID vaccine developed by companies under Execution of Imam Khomeini Order (EIKO) kicked off on Tuesday.