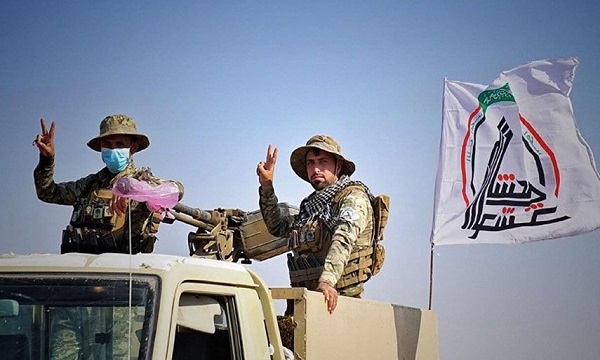 An official in the Popular Mobilization Forces revealed the number of Hashd martyrs from 2019 until today.

The Director of the General of Administrative Affairs of Hashd al-Shaabi, Sultan Al-Mousawi, said in a speech delivered during the opening ceremony of the Cultural Hashd Martyrs Center in Basra Governorate that "Since the beginning of this 2021 Hashd al-Shaabi has had 42 martyrs."

Moussawi added, "Basra province may reach first place among the Iraqi governorates in the number of martyrs and wounded," he said.