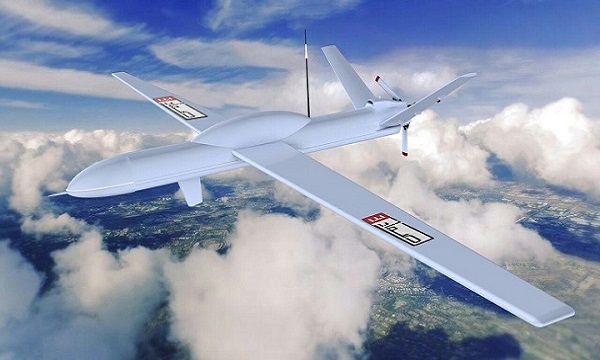 The sensitive area was carefully targeted at King Khalid Airbase in the Khamis Mushait area with a Qasif K2 UAV, he added.

Drone attack comes in response to continued Saudi aggression and siege on Yemen, he said.

Yemen’s Air Force has stepped up the retaliatory attacks on Saudi Arabia in recent months, saying the strikes will continue as long as Riyadh carries on with its airstrikes and blockade.

The Saudi-led coalition has been bombing Yemen for nearly seven years, imposing a siege, starvation and lack of medical supplies on the Yemeni people, and continuing to kill women and children.