TEHRAN (Defapress) - The Head of National Committee for Prisoners’ Affair of Yemeni National Salvation Government announced the release of 11 prisoners of Army and Popular Committees of Yemen.
News ID: 83297 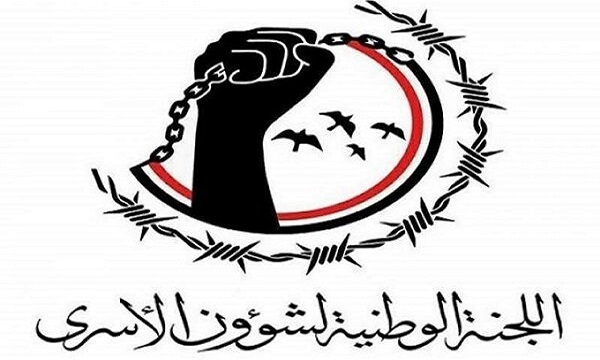 Earlier, al-Murtada announced the release of nine prisoners from Yemeni army and popular committees during a prisoner exchange operation on Ma'rib front.

According to the Swedish agreement made between government of Sana’a and the ousted government of Yemen, it was agreed that all the prisoners should be swapped but what prevented this from happening is the reality of field developments for mercenaries of Saudi coalition.