TEHRAN (Defapress) - In a meeting on Monday, the Iranian ambassador to Zagreb Parviz Ismaili and the Croatian Science and Education Minister Radovan Fuchs agreed on the exchange of professors and students and participation in EU university projects.
News ID: 83413 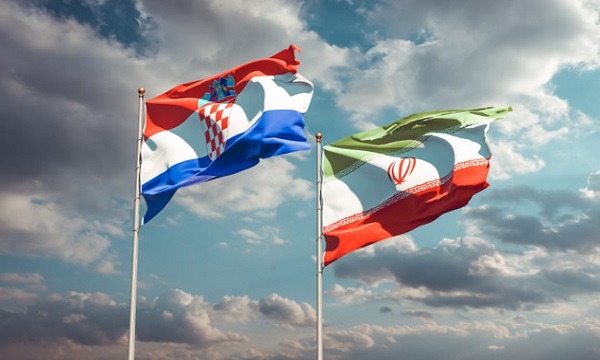 Back on April 21, Croatian Tourism and Sports Minister Nikolina Brnjac and the Iranian ambassador Esmaeili agreed on the establishment of a joint tourism working group between the two sides in the near future.

In their meeting in Zagreb, the two officials review the current mutual memoranda and stressed the need to implement or update the existing bilateral documents.

In late March, Esmaeili met and held talks with the chairman of Croatia-Iran parliamentary friendship group at the Croatian parliament, Zlatko Hasanbegovic, where he referred to the friendly and deep-rooted political and cultural ties between Iran and Croatia and said the two sides should use the ample opportunities for the promotion of economic exchanges between the two countries.