TEHRAN (Defapress) - While emphasizing the development of trade and economic ties with the Islamic Republic of Iran, the Cuban Embassy said that US sanctions policies imposed against Iran and Cuba have failed.
News ID: 83432 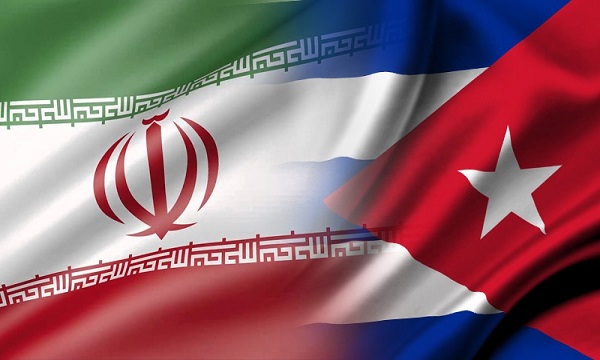 The Cuban Embassy in Tehran issued a press statement on Wednesday, calling that the US sanctions imposed against Iran a failure.

Concurrent with the Cuban government's efforts at the UN General Assembly to end US sanctions against the country, the Cuban Embassy in Tehran issued a statement, while emphasizing the development of economic and trade relations with Iran, and called the US sanctions policies against Cuba and Iran ‘a failure’.

Cuba is once again calling for an end to the unjust and inhumane economic, trade and financial blockade that has been imposed by the United States against Cuban people for more than six decades which showed a more severe form of genocide during the coronavirus global pandemic.