Belarus to deploy S-400 system on border with Ukraine

TEHRAN (Defapress) - Belarus uses S-300 systems to protect Belarus from the West, but it is said to need a more advanced system to secure his country’s southern border with Ukraine.
News ID: 83795 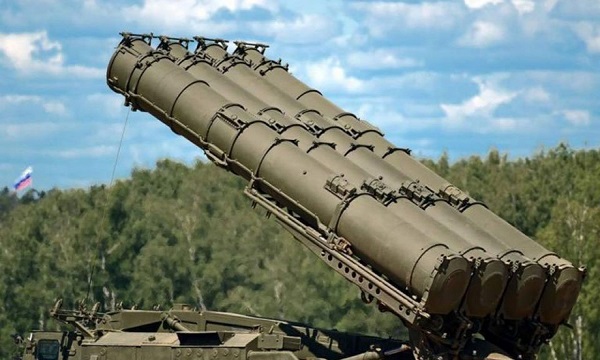 Planned purchases could exceed $1 billion, according to the Belarusian state news agency Belta.

Lukashenko said that by 2025 he wants dozens of new warplanes and helicopters from Russia. Belarus lacks the funds to pay for such deliveries, but Moscow has in the past offered discounted loans to weapons buyers.

As reported earlier, Russia is mobilizing as many as 200,000 troops in wargames with Belarus, including thousands along their borders with the North Atlantic Treaty Organization.

Citing what he called “unending hybrid aggression from the West toward Belarus and Russia,” Belarusian President Lukashenko told troops Sunday at the Zapad-2021 wargames that “we are preparing to defend our land.” He said he’s seeking new weapons from Russia, including advanced air-defense systems and warplanes.

“The big volumes show how seriously we and the Russian Federation take this Western direction, where we are very close to NATO troops,” Lukashenko said.