Iranians in Ukraine to be ready for state of emergency

TEHRAN (Defapress) - The Embassy of the Islamic Republic of Iran in the Ukrainian capital of Kiev has asked the Iranians living in the European country to be ready for the state of emergency.
News ID: 83826 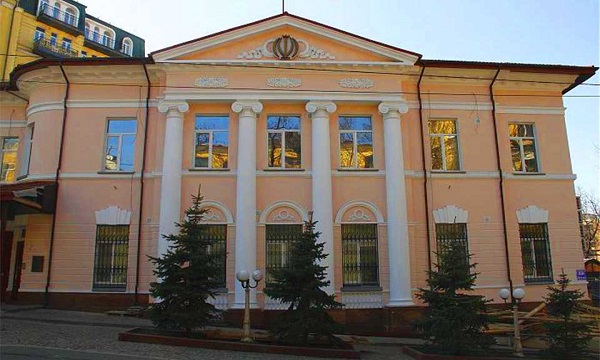 The Embassy of the Islamic Republic of Iran in Ukraine announced in a statement that in answer to the questions asked by some citizens should tension and conflict on the eastern borders of the European country, what to do, the embassy said that they should be prepared for the possible state of emergency.

Although Russia has repeatedly stated that it does not intend to invade Ukraine, the United States and European countries have stepped up their military preparations for what they claim as an imminent military invasion threat by Moscow. Some of those western countries have sent troops and military equipment to Ukraine under the same pretext.