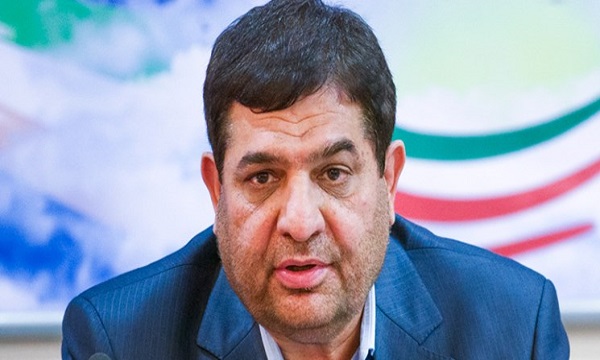 Mohammad Mokhber sent a message to the Syrian prime minister Hussein Arnous to felicitate him on his county's national day.

Referring to commonalities between the two friendly, Mokhber expressed hope that the relations between Tehran and Damascus will be further strengthened and peace and tranquility will be brought to Islamic countries and the region through Iran-Syria cooperation.

He also asked God Almighty for the health and success of the Syrian Prime Minister and the honor and pride of the people of this country.

Evacuation Day, also known as Jalaa Day or Clearance Day, is Syria's national day commemorating the evacuation of the last French soldier at the end of the French mandate of Syria on 17 April 1946 after Syria's proclamation of full independence in 1941.