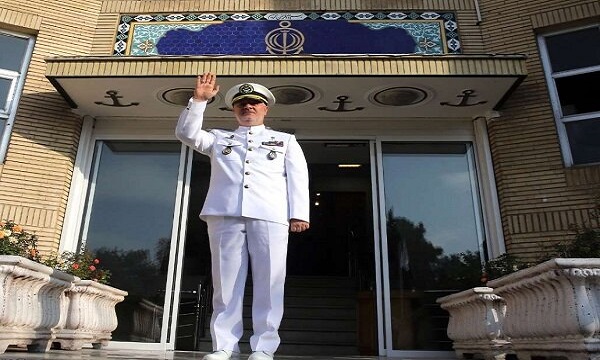 Heading a delegation, Rear Admiral Hossein Khanzadi traveled to Russia's St. Petersburg on Saturday morning to take part in the naval parade on the occasion of Russian Navy Day at the official invitation of Russian Defence Minister Sergei Shoigu.

The naval parade in honour of the 325th anniversary of the Russian fleet will be held on the Neva River in St. Petersburg on Sunday. According to the Russian Defence Minister Sergei Shoigu, the passage of 54 vessels is planned, including frigates from Iran, India, and Pakistan.