TEHRAN (Defapress) - Yahya Sinwar, the current Palestinian leader of Hamas in the Gaza Strip, has praised the role that martyr-seeking operations by Palestinian youth in occupied Palestine, saying that the Zionist regime's days are numbered.
News ID: 84110 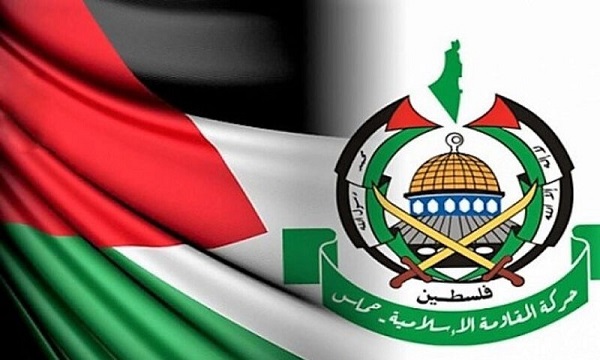 "The recent heroic operations proved that the Zionist regime is more fragile than Spider web," Yahya Sinwar, the current Palestinian leader of Hamas in the Gaza Strip, told a gathering of Palestinian political elites in Gaza on Saturday according to Palestinian Shahab news agency.

Sinwar thanked the Islamic Republic of Iran for its support of the Palestinian issue and said, "I thank the Leader of the Islamic Revolution, the President and other officials of Islamic Iran for their continued support of Quds."

Referring to the enthusiastic celebration of the International Quds Day in Islamic countries, he added the Israeli regime has failed in sidelining the Palestinian issue.

"I tell the entire world, especially the Zionist leaders, that the aggression of the Zionist military against Al-Aqsa Mosque is forbidden and must not be repeated."

"The Zionist enemy wants to bring the battle into the phase of the religious battle, and we are fully prepared for that," the Hamas leader said.

"If the occupying regime does not stop its aggression against Al-Aqsa Mosque, the people of Gaza must prepare for a great battle. In the current situation, the Al-Aqsa Mosque is in great danger, and the Islamic Ummah must be prepared to defend Quds."

"We will never have hesitation in deciding to defend Al-Aqsa Mosque," Sinwar concluded.