TEHRAN (defapress) – President Rouhani, who arrived in Chabahar on Saturday to open the first phase of Shahid Behshti Port, said that the North-South Transport Corridor will reach the Indian Ocean via the port.
News ID: 67232 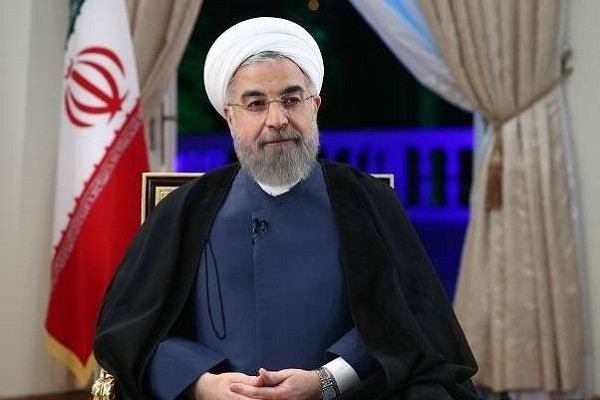 Rouhani told reporters the first phase of the international Shahid Beheshti Port in Chabahar has been launched to connect the eastern and northern neighboring countries to Indian Ocean, adding that the North-South Transport Corridor is the main project among others, which connect the south of Iran to the north.

The president asserted that "Shahid Beheshti Port is economically important because it will facilitate transfer of deliveries and goods from the Indian Ocean to the neighboring countries like Afghanistan and Central Asian countries.”

"Today, five wharfs have been inaugurated in the first phase and building this Port will create many jobs for the people of Iran and the province of Sistan and Baluchestan. In addition, it can bring us closer to the world,” Rouhani concluded.