most visited
عمومی << Home Page
"Mohammad Reza Najafi" in an interview with the Defapress:

Referring to the hasty trump action in the transfer of the US embassy to Al-Qods, the Islamic Consultative Assembly spokesman said: "The wrong decisions of the United States and the Zionist regime in the long run are in the interest of the Muslims."
News ID: 67415 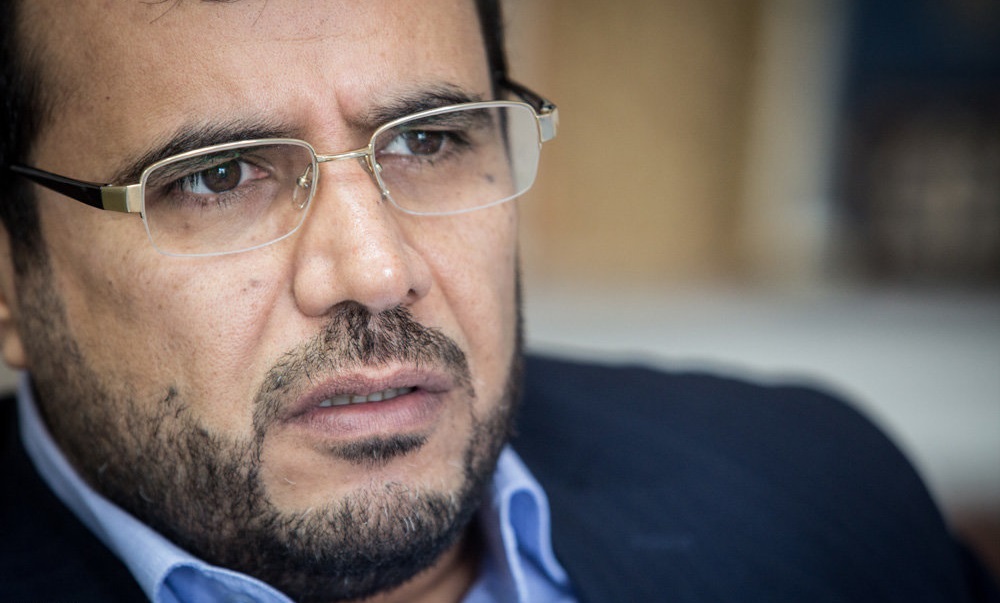 "Mohammad Reza Najafi, a envoy of the Tehran people in the Islamic Consultative Assembly, in a conversation with the interior press reporter, condemning Trump's remarks about the transfer of the capital of the fake regime of Israel to Al-Qods" this behavior reflects the disappointment of the United States and the Zionist regime in dealing with the issue of Palestine And so they did it.

The envoy of nation's deputy said: "With this move and the wrong actions of the US government, Muslims became more integrated, and it was clear to everyone that the American government and their supporters were evil." Tramp made such a rude 1.5 billion Muslims against him.

Najafi emphasized: "This is Tramp's behavior and the stupid and most unwise decision that was taken by the president of the think tank and the British secretary. This is primarily to the detriment of the nation and the long-term interests of the United States.

he said: "Americans have taken action in the course of the successive failures that ISIS faced in Iraq and Syria, as well as the failure of American agents in Yemen and Lebanon; the wrong decisions of the United States and the Zionist regime in the long run are in the interest of the Muslims."