Iranian and Pakistani Navy commanders in a meeting in Tehran underlined the need for expanding cooperation in military and defense fields.
News ID: 69847 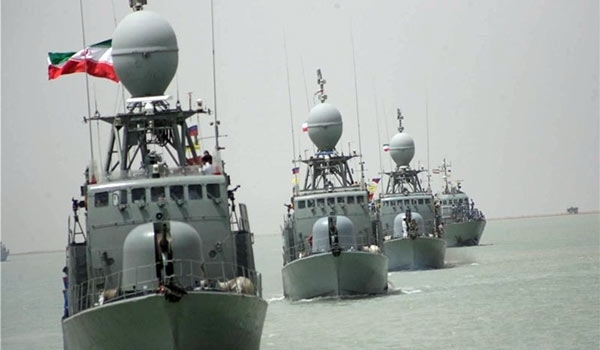 During the meeting, Admiral Fadavi expressed joy with good interaction and cooperation between the two countries’ armed forces in line with their common interests, and said that since Iran and Pakistan are located in the same region, any insecurity will affect both of them.

He blamed the US for all the insecurities in West Asia, and said that regional states, including Iran and Pakistan have suffered a lot from the US-led terrorism.

Admiral Abbasi, for his part, appreciated Iran’s measures to safeguard regional waters security, noting that Iran and Pakistan have had good historic communications since the ancient times on the basis of Islam and Persian language.

Hosted by Navy of Islamic Republic of Iran Army, the 6th Indian Ocean Naval Symposium (IONS) kicked off in Tehran on Monday morning. 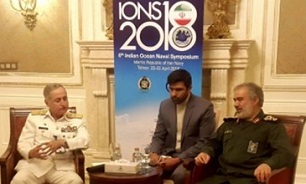 The two-day event has brought together 35 high-ranking military delegations from across the world, including India, Turkey, and Australia.