The Iranian Army has issued a statement on the anniversary of the International Quds Day, condemning some Arab rulers’ betrayal of Palestinian cause.
News ID: 70551 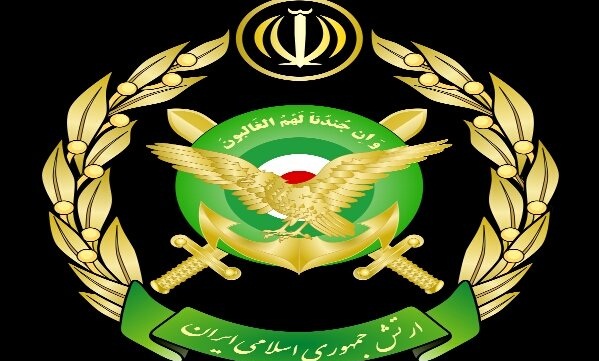 TEHRAN (Defapress) –Unfortunately, some Arab leaders in the region have betrayed the great nation of Palestine by staying silent against the US aggressive and adventurous move [in relocating its embassy to Quds] and establishing ties with the Zionist regime,” the Iranian Army statement that has just been published said, adding “but they must know that the nations of the world are watching them and history will remember [their betrayal].”

The statement added that the International Quds Day marks a day on which virtue stands against vice.

Quds Day is the day of solidarity, unity and sympathy of Muslim nations with the oppressed Palestinian people against the evil conspiracies of the Zionist regime and America,” the Iranian Army statement went on to say, adding “the International Quds Day marks opposition to occupation, bullying and genocide against the oppressed people of Palestine and opposition to evil powers.”

It also said that after the terrorist groups in the region are defeated, the Zionist regime has intensified its crimes, predicting “God willing, the world will witness the collapse of this cruel regime very soon.”

The International Quds Day, which is commemorated on the last Friday of fasting month of Ramadan, was recommended by the founder of the Islamic Revolution Imam Khomeini. On the anniversary of this day every year, people from all backgrounds and beliefs, from across the world - from Nigeria to China, from Cuba to South Africa, from Canada to Indonesia, come together united in solidarity with Palestine.