A Mi-8 helicopter has crashed in the north of Krasnoyarsk region, East Siberia, killing 18 people aboard, a source at the emergency services told TASS.
News ID: 71563 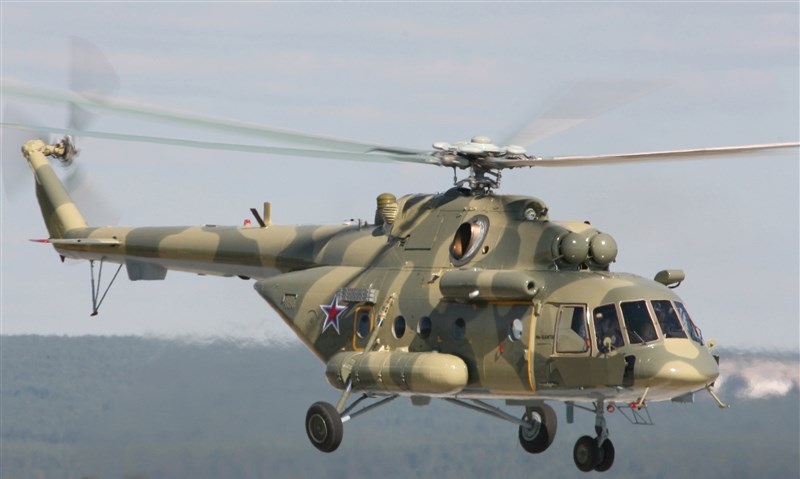 TEHRAN (Defapress) -"There were three crewmembers and 15 passenger abroad the Mi-8 that belonged to Utair airline," he said. "All of them died."

A well-informed official in the law enforcement agencies told TASS the helicopter had taken off from the town of Igarka, located on the River Yenisei to the north of the Arctic Circle.

"It crashed 2 km to the south of the airport, immediately after takeoff," he said.

Law enforcers also said the helicopter crashed because of midair collision with a cargo carried by another helicopter.

"It crashed immediately after takeoff because of collision with the cargo carried by another helicopter that was also airborne at the moment," a police source said.

In the meantime, other law enforcers said there was priority version explaining for the cause of the accident so far, with all the possible versions under consideration. Their list included a crew error and equipment failure.

A spokesman for an emergency team set up to eliminate the aftermaths of the accident told TASS two flight recorders had been found at the site of the crash.

"Both flight recorders have been found," he said. "We’ll hand them to the experts of the Interstate Aviation Committee."

Operatives and rescue teams were working at the site of the crash at the time this report went on wire.