Synergy between naval forces of Iran's Army and the Islamic Revolution Guard Corps (IRGC) will lead to an ever-increasing power in defending the country's national security, a senior advisor to Iran's Supreme Leader said.
News ID: 71985 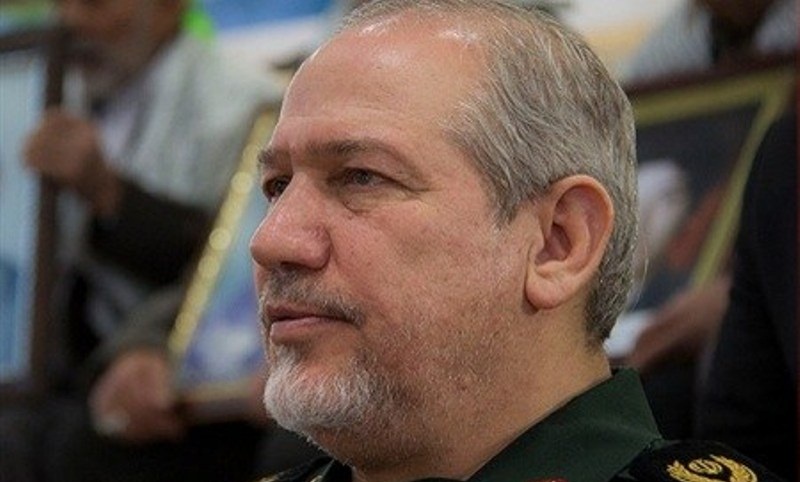 TEHRAN (Defapress) – IRGC,national security: Aide'No doubt that the authority of the IRGC naval forces is considered as one of the main elements in Iran's deterrence against various sea-launched military threats, while protecting stability, durable security and peace in the strategic region of the Persian Gulf, Strait of Hormuz and Gulf of Oman,' Major General Yahya Safavi said in a recent message on the appointment of IRGC naval force's new commander.

The authority has been turned into a sophisticated, mysterious and unmeasurable power against the illegitimate and destructive presence of foreign trans-regional forces in the waters, he said describing the Persian Gulf and Strait of Hormuz as being an important artery that play a strategic role in the global economic and military affairs.