TEHRAN (defapress) – The heir to the British throne, Prince Charles, would like to make an official visit to Iran, he said in an interview with the Sunday Times newspaper.
News ID: 80003 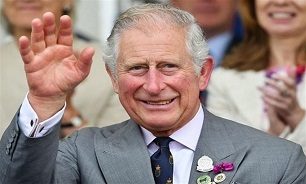 “Yes, obviously I would like to (go to Iran),” he was quoted as saying.

“I know that Iran has been such an important part of the world for so many centuries and has contributed so much to human knowledge, culture, poetry, art. I mean, really remarkable people.”

Prince Charles’s wish to visit Iran comes at a time of heightened tensions between Tehran and the west.

In February 2004, Charles became the first member of the Royal Family to visit the Islamic Republic after the 1979. He visited the country following the devastating earthquake of Bam in late 2003, which killed more than 40,000 people.