US sends weapons, logistics to its bases in Syria

TEHRAN (Defapress) - Syrian sources reported that the US-led coalition has brought in additional weapons and logistical materials to its illegal bases in Hasaka.
News ID: 83044 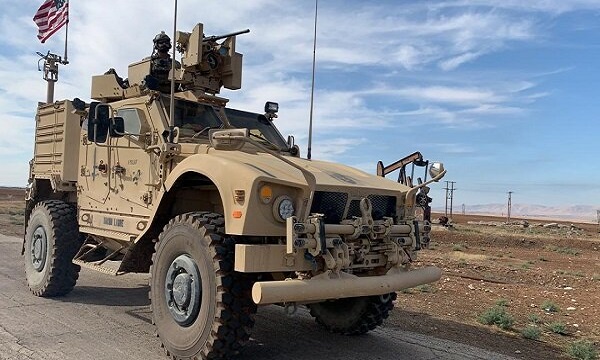 Local sources told SANA that the so-called international coalition brought in a convoy of weapons and logistic equipment to its illegal military bases in Hasaka countryside from northern Iraq, Sana News reported.

The sources added that the coalition has recently increased the transportation of military and logistic material to its bases in Syria despite it had announced many times that ISIL terrorist organization has been eliminated.

It should be noted that US forces have been reinforcing their bases in Syria in recent months.