TEHRAN (Defapress) - Head of “Loyalty to the Resistance Bloc” affiliated to Hezbollah Movement in Lebanese Parliament, while confirming imminent visit of a delegation from Hezbollah Resistance Movement to Moscow, expounded on details of the visit.
News ID: 83120 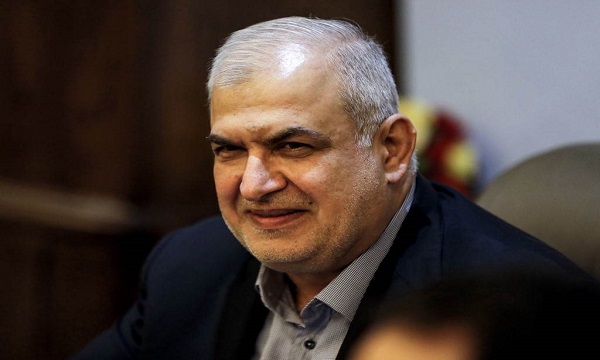 Mohammad Raad, who is scheduled to visit Moscow at the head of a high-ranking delegation from Hezbollah Resistance Movement on Monday, emphasized that the relations between Hezbollah and Russia have started since years ago.

Speaking in an interview with Sputnik, Raad said that Hezbollah and Russia share common interests and a close view of situation in the region and also the need for regional stability.

He reiterated that the delegation visited Moscow two or more years ago to review the situation of region and Lebanon, and today, given the many developments in recent years, it is necessary to examine the horizons of next phase in the light of these developments.

Raad added that invitation of Hezbollah delegation to explore horizons of future stage came after the previous stage gained salient achievements in favor of nations of the region.

Raad, a Member of Lebanese Parliament stressed the need to find a way to speed up the process of forming the Lebanese government, calling it the key to stabilizing Lebanon.