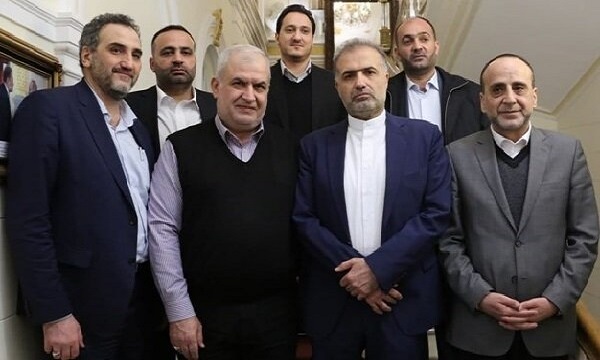 In the meeting held on Monday, the sides discussed the latest developments in Lebanon, Syria, Palestine, and Resistance Front.

Stressing Iran’s continued support for Hezbollah and Resistance, Jalali named perseverance as the only way to defeat the Zionist enemy.

For his part, Raad appreciated the supports of the Islamic Republic for Lebanon, highlighting the need for continuing resistance to obtain the final victory.

Lebanese envoy to Russia Chawki Bou Nassar was also present in the meeting.