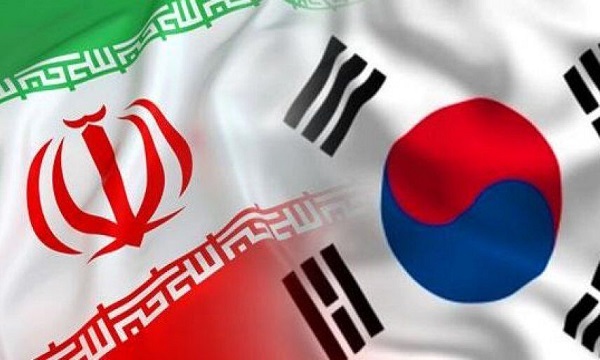 The prime minister made the remark during a visit to Tehran, where he met Iranian officials amid tension over the funds locked up in South Korea under United States sanctions.

"I have said before that this money is Iran's money and should be returned to its owner," Chung told reporters traveling with him, the Korea Herald reported on Monday.

"It's best to find a way and return it quickly."

He added that doing so is in South Korea's best interests and that efforts need to be made to overcome the "various constraints" that are preventing it from happening.

The prime minister recalled that in his meetings, Iranian officials expressed their disappointment over the impasse and called for a swift solution.

Chung is the first South Korean premier to visit the West Asian country in 44 years.

South Korea's debt to Iran is in exchange for the purchase of gas condensate and has been frozen in the two banks of this country.

The debt is worth a total of seven billion dollars, which has not been paid since September 2018 under the pretext of US sanctions.