TEHRAN (Defapress) - According to an Iranian Customs official, the 2nd shipment of Covid-19 vaccine production equipment arrived in Iran, which can increase production capacity to 20 million doses per month.
News ID: 83273 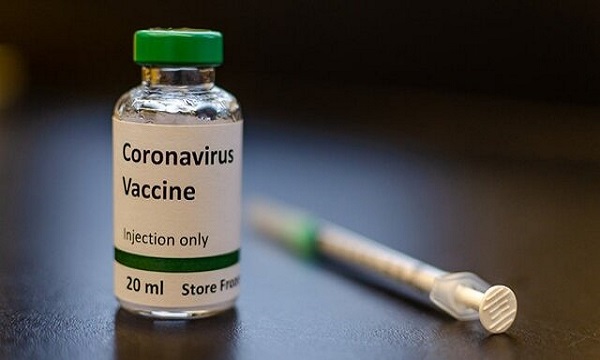 Arvanaghi added that the 52-tons shipment was handed over by the Customs officials after observing customs procedures immediately to the authorized officials in the Executive Headquarters of Imam Khomeini (RA) to install in their pharmaceutical manufacturing units.

According to the Customs official, the newly arrived equipment could increase the overall capacity of vaccine production up to 20 million doses per month.

He did not say that which country the shipment came from but said that "the vaccine production equipment is one of the best trademarks in the world, which is focused in China and imported in Iran, which can change the situation of vaccine supplies in the country in accordance with the expertise and knowledge of Iranian scientists."

This was the second of this kind of shipment imported to Iran after the first shipment containing Covid-19 vaccine production equipment arrived in the country on April 24th.