TEHRAN (Defapress) - Adviser to the Leader of the Islamic Revolution for International Affairs said great achievements have been gained in the fight against Zionist occupiers.
News ID: 83323 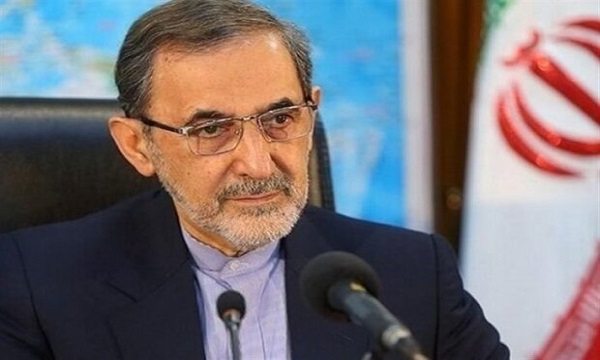 Secretary-General of the World Assembly of Islamic Awakening Ali Akbar Velayati named described Quds Day and the issue of Palestine as the most important issues of the Islamic world.

He made the remarks addressing the virtual meeting titled "Quds Day, Day of the Oppressed".

Velayati named the International Quds Day as one of the perspectives of the "Islamic Awakening". He noted that the liberation of the occupied Quds must be the point of reliance and the "focal point of the unity of the Islamic Ummah."

"Significant developments are taking place in Palestine," he said, "Normalizing the relations of some Arab states with the Zionist apartheid regime under the framework of the anti-Palestinian plan, "Deal of Century", is a betrayal and will lead to widespread popular opposition to such countries' rulers in the short and long run."

Velayati added that thanks to the efforts of the Resistance forces, the survival of the occupying regime is threatened more than ever.

He expressed content that "balance of power" is now in favor of the Resistance Front, regarding the ongoing currents.

He assured that the occupying regime will be destroyed in 25 years, as the Leader of the Islamic Revolution has predicted.

Velayati revoiced Iran's support for Palestinians both in diplomacy as well as operation and resistance.